Are you looking to hire top Python developers at onsite or remote? Connect and find expert Python programmers to develop a prototype or an enterprise-grade Python web application for rapid deployment at a 40% lower cost. Our Python coders for hire, are available on an hourly or full time on TnM - time and material model. If you are looking to hire a python developer or to set up a team Python expert including PM, senior developers and full-stack developers - LETS TALK!!!
Get A Project Quote 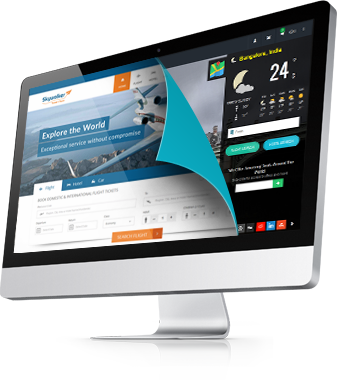 Provab Technosoft offers best software solutions by deploying a dedicated team of python developers with high expertise. Customers can hire top developers to build scalable and robust web platforms and back-end systems for your commercial grade, mid-large scale projects. Hire Python developers on hourly or full time (dedicated monthly) basis who are adept at working in Django, Flask and Web2py frameworks and save up to 60% of your development cost.


Provab has a team of 300+ professionals and its dedicated python application development team follows the agile methodology to bring the customer idea into reality by deploying web portals, enterprise web applications, intranet systems and custom applications.

Full-stack Python developers at PROVAB hold extensive experience in everything from back-end to front-end database and thus deliver best in class solutions to the clients. Our professional full stack programmers are well-versed in Python to MEAN Stack, Node.js, Angular.JS, Ruby on Rails, ReactJS, Laravel and others. Our experts have unrivaled experience in the full stack software development field.

Trust our experienced full-stack programmers with Python-based e-commerce development to build and deploy high-performance online storefronts for any business.

Our Python application enhancement services include the addition of features in legacy applications and the upgrade of Python versions.

Outsource your product development from ideation to delivery. Hire Python developers offshore and get your product done under work for hire agreement.

We are well-versed with the different development environments for Python, including the very renowned CPython. We understand the different Python frameworks and their uses.

Such frameworks are a one-stop-solution for all developer requirements. Form generators and template layouts are usually available with a typical full-stack framework.

These are lightweight frameworks that don’t offer additional functionalities and features, such as database abstraction layer, form validation, and specific tools and libraries.

Who is a Python Developer?

Average salary of Python developers varies according to their programming experience in different countries. In United States, average wage of Python programmer is 50K to 90K US$. In UK & Europe, its around 45K US$ to 75K US$. In India, it varies between 8 lacs INR to 28 Lacs INR and in other south asian countries, its little lower than this. You can find more details on payscale.com and other sites as latest records are published for 2022.

How to Hire Python Developer in 2022?

Python is consistently ranked as the most popular programming language in the world as per PYPL. As a professional Python developer, one should have a deep knowledge of frameworks, tools, modules, classes and libraries as well as Python’s overall syntax and semantics. The best Python engineers also show strong abilities in unit testing and debugging. If you are hiring dedicated python developers from an offshore software development company, then signup NDA to get things in place.

Python programming language boasts of great efficiency and readability. Python language delivers more in less for example, other programming languages such as Java, may require as many as three lines of code to print a line, while Python can do the same in a single line of code. Python highly readable codes make it easier for developers to understand the program and debug it even if they are not the original developers. More over, Python developers are capable of building minimum viable products, or MVPs, that can act as prototypes of the actual product in the shortest time to make go-to-market as low as possible.

Junior Python Developers
Following are some of the questions for entry-level Python programmers with one of experience tentatively.
Question: What is a lambda function in Python?
Answer: Lambda Function is a single line function with no name, which can have n number of arguments but it can only have on expression.
Question: What is PIP software in the Python development?
Answer: PIP stands for Python installer package. It provides a seamless interface to install the various Python modules. It is a command-line tool that searches for packages over the Internet and installs them without any user interaction.
Question: Does Python allow you to program in a structured style?
Answer: Yes. It allows to code in a structured as well as Object-oriented style. It offers excellent flexibility to design and implement the application code depending on the requirements of the application.
Mid Level Python Developers
Following are some of the questions for mid-level Python programmers with experience of 3 to 5 years.
Question: Which databases are supported by Python?
Answer: MySQL (Structured) and MongoDB (Unstructured) are the prominent databases that are supported natively by Python. Import the module and start using the functions to interact with the database.
Question: What is pickling and unpickling?
Answer: Pickling is the process in which a python object hierarch is converted into a byte stream and unpickling is the inverse process in which a byte stream is converted into an object.
Expert Python Developers
Following are some of the questions for expert Python programmers with experience of 5 years+.
Question: How can you create a GUI-based application in Python for client-side functionality?
Answer: Python along with the standard library “Tkinter” is used to create GUI-based applications. Tkinter library supports various widgets that can create and handle events that are widget specific.
Question: What are decorators in python?
Answer: Decorator is an interesting feature in python. It is used to add functionality to an existing code. The is also called metaprogramming because a part of the program tries to modify another part of the program at the time of compilation.

If you want fast delivery of your project at low investment, it is a wise idea to opt for dedicated Python developers who work solely on your project and deliver you faster results.

Will you replace my Python programmer if I am not satisfied with the performance?

Yes. We will definitely replace your developer if we see that there is a performance issue on the developer’s end.

What is the best framework to build an app in Python?

What are the parameters to hire a Python web development company?

The Python development company should have
If you get all these criterias fulfilled, then it is safe to hire a Python website developer from that firm.

What is the experience criteria should I set before hiring a Python website developer?

As Python has been there for more than two decades, you can find Python developers with more than 5 years of experience easily. However, if a Python website developer has 3+ years of experience, then he can build a web app quite comfortably.
Client Testimonials
Words that describe our quality and keep us motivated... 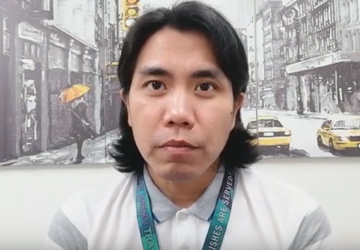 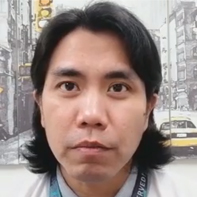 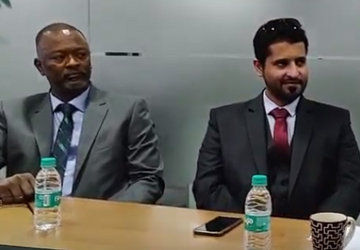 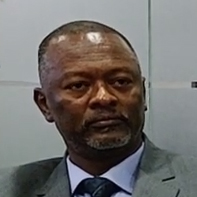 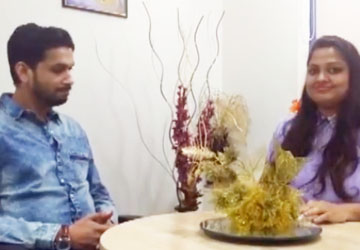 Top 10 Travel APIs for Agency Software
‘All-in-one’ online travel agency software & OTA platforms have improved the user experiences to another level. As per reports, OTA revenue is expected to show an annual growth rate of 11.6% over the next five years...
Read more