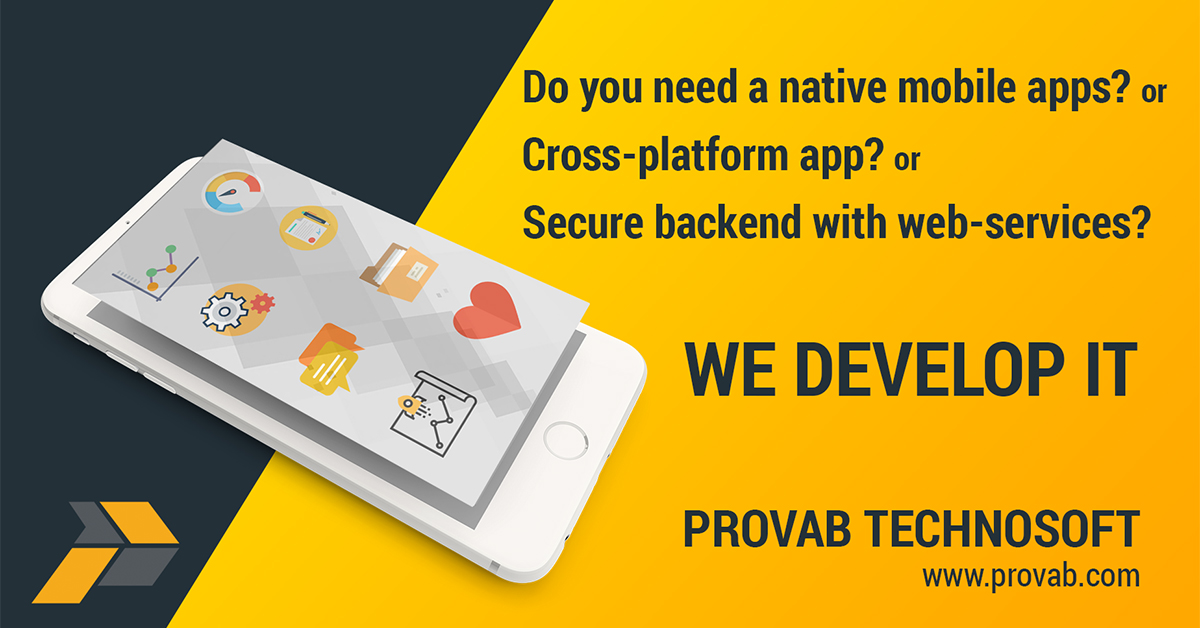 App development market has seen a progressive growth in recent years. Growing number of smartphone users propel the app development trend in India. Unlike earlier, more people are habitually using smartphones. Therefore, they are also familiar with the app usage. Now, we have apps for everything, be it mobile banking or grocery shopping. The entrance of apps is redefining the mobile industry like before. In countries like UK, US, Canada, Australia and France, app development industry is booming since years. It started exploding years back when Apple lunched its App store, since then mobile applications become the popular way to communicate shop, organize, and play among the populace.

India has a different app development trend compared to the western world. In west, Apple apps rule the market, whereas in India Android is engulfing the major market share. Due to expensive price tag of Apple products, it has fewer consumers in India. Moreover, most of the good apps in Apple’s app store are paid which also repel consumer from buying Apple products in India. Comparatively, Andriod phones are cheaper and most of the apps are free for download. So, Android is a big hit in India.

According to a report, India will have nearly 400 million smartphone users by the end of 2016. The number of 3G subscribers has also increased in the country recently. These numbers signal tremendous growth of mobile app market in the future. As per the current mobile app scenario in India, listed here are some of the important app development trends in India:

Market Value – India is known worldwide for its IT knowledge pool. Indian companies are investing huge money for the development mobile apps. Even western countries are banking upon Indian techies for app development, due to highly competitive price tag.

Popular App Categories – In India, there is a plethora of apps available in the market ranging in different genera like social media, retail, travel, banking, games, entertainment, music, education, business, books and many more. Among these, social media apps are the most popular apps among India users followed by music and video apps.

Revenue – There is a growing demand of app developers in the job market. This indicates that mobile app development companies are making good money through app development project both offshore and onshore

Independent Developers – Eyeing the growing demand in the country, 58 % of the Independent app developers are focusing extensively on entertainment category, multimedia apps and games. However, 39% of the app development agency focuses on business and finance in the outsourced category.

With 200+ team and 22,000 sqft of infrastructure in electronic city – we have top professionals, possessing expertise in developing custom mobile applications for iOS, Android, Windows and Blackberry. As a leading mobile app development company, we are having great expertise in developing mission critical, data and performance centric apps using cloud web services like AWS (Amazon Web Services), NFC, rackspace, azure, dropbox & CDNs – Content Delivery Networks, to keep our clients AHEAD OF THE CURVE.