How to Find Top Android Application Development Company in India 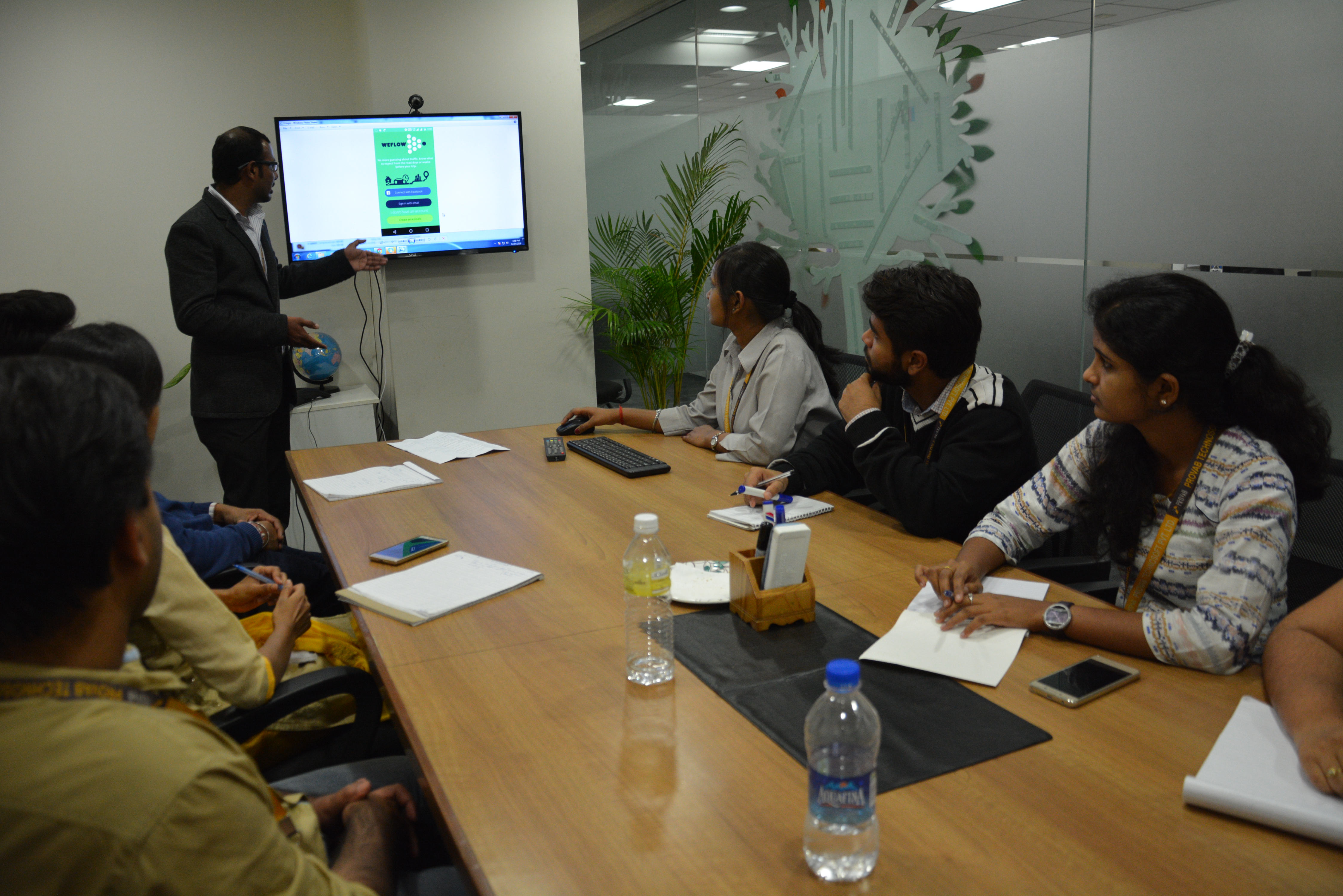 Being an open source make it easy for the mobile app developers to showcase their creativity through the platform of Android operating system. A mobile app developer can download the software development kit (SDK) and develop application for Android phones. Various businesses partners with the Android application development companies for the purpose of building and promoting their apps through them.

There have been many questions raised for preferring Android for the purpose of app development in comparison to the other operating systems. The wide popularity of Android is the answer to this question. Android is beneficial to the business and developers as its acts as a competitive tool for the purpose of achievement of high potent functionalities. When you decide of developing an android app for your business, it is advisable to consult an expert android app developer through a professional Android application development company.

The resources that are part of the Android Application Development Company are the most important part. The Android Application Developer working for you should possess the capability of visualizing your app concept, executing the design of your app in a manner that could be termed as creative and has the capability of deploying your Android app efficiently into the target market.

The third point to take care of would be the technical know-how of the Android Application Development company. It would be interesting to know the porting experience of the Android app that the company has in other platform like iPhone and Windows.

It would always beneficial to go with a company that has been working in the field of web designing, visualizing and digital strategy for a long time. These kinds of companies with long history would be able to design your Android app effectively.

Android powers millions of phones and tablets across the world. Its user-friendly capability, easy customization and seamless functioning have made it the favorite operating system across the globe.